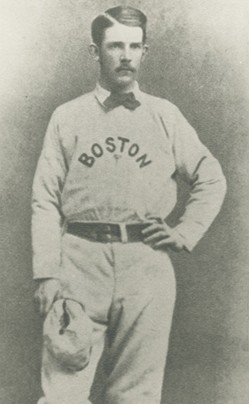 Major and minor are relative terms; something is major or minor based upon its relative position among a group of objects. In the United States, the Democrats and Republicans are considered major parties, while the Libertarians and Greens are minor parties. If the former two didn’t exist, the Greens and Libertarians would be the major parties, even if […]

Today’s age of Sabermetrics is bringing us a stream of more and more complicated statistics that measure more and more intricate aspects of baseball. In the wake of  “Moneyball,” on-base percentage became the favored stat for estimating a player’s actual worth, but we’re moving toward OPS+ (on-base percentage plus slugging percentage, adjusted for home field […] 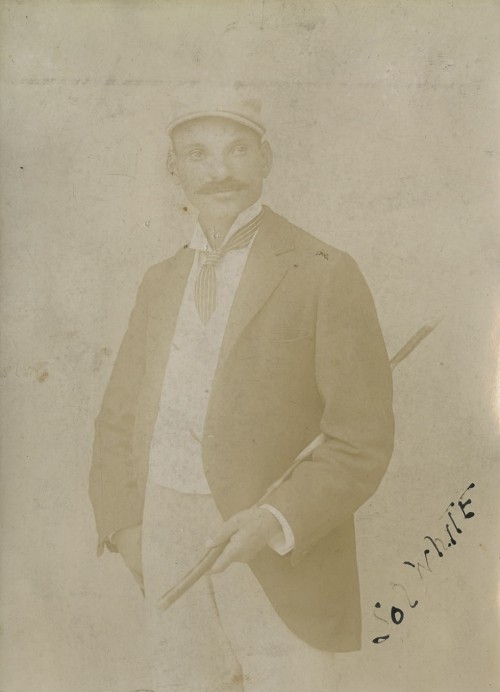 “Baseball is a legitimate profession. It should be taken seriously by the colored player. An honest effort of his great ability will open the avenue in the near future wherein he may walk hand in hand with the opposite race in the greatest of all American games—baseball.” Sol White, 1907, from his History of Colored Base […]

In a 1944 interview near the end of his pitching career, Lon Warneke summed up the attitude of a consummate professional: Baseball is my business and my livelihood and I approach each game in the same manner that a lawyer would approach a trial or a minister would prepare a sermon. I study out each […]

When New York Yankees owner George Steinbrenner died in 2010, having presided over the franchise for 37 years and seven championships, his obituary in the New York Times credited him for taking over a “declining Yankees team” and building it into a powerhouse. Most Yankee fans would agree, just as they might shudder at the […]