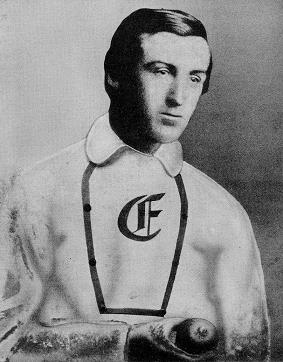 In the old bat-and-ball games that preceded baseball as we know it, the pitcher sometimes was known as the feeder, who merely tossed the ball softly toward the batter. His role was to initiate the action, which began in earnest when the ball was hit. There was no calling of balls or strikes, and the […]